There is plenty of economic news in the world, even right at the moment. However, not everything can move the market — the ones that can impact the market include monetary policy changes, fiscal policy changes, and sudden economic data releases. Due to the rise and massive use of social media, we can also consider some posts from influential people to massively move the market.

As a trader, you need to pinpoint which news is worth trading correctly. You need to know the risks of all these upcoming events to avoid making lousing decisions. We trade the ones that are worth it because they can make increase volatility temporarily.

How to discern which news is worth trading

With the use of the internet and a few clicks, you can access plenty of economic calendars that let you know about any upcoming news releases from the countries with the currencies traders mostly use. When we say “a lot,” we refer to more or less a hundred entries per week. Since they are plenty, economic calendars massively help us identify, filter, and highlight the most important ones.

There certain events that we can label as “high.” These are the ones that have a record of producing market volatility. In the long run, you will realize that this news is mostly about specific topics. These topics include central bank interest rates, inflations, employment data, GDP, retail sales, industrial production, surveys (e.g., business sentiment, manufacturing sector, consumer confidence), housing data, and trade balance.

Now, countries have different terms for the items that we mentioned. We are not saying that these issues will always impact the market since it all depends on many factors, like the world or the country’s focus. What’s important now may not be later on, so you need to top up your game at all times.

The news and the USD

Among the countries where the news comes from, the US must be the one that the people always keep an eye on. We can’t blame them; the US has the most robust economy and is even considered the financial superpower. Albeit the problems that they encounter, they remain unbeatable and sturdy. Many countries have the US Dollar as their reserve currency, making it the world’s reserve currency.

Some issues that can be worth paying attention to include pandemics, wars, natural disasters, and political matters. Let us have the stock market, especially the US’s, in the list. Sometimes, equity market sentiment can trigger significant movements in the currency market.

Now, which currency pairs do we use to trade the news?

Choosing a currency pair is as important as choosing which news to trade. Maximize the short-term volatility spike opportunity and make sure that your transaction fees are reasonable, if not cheap. The news means volatility, and volatility means trading opportunities. It is also wise to choose liquid currency pairs because liquidity means tighter spreads, and tighter spreads indicate low transaction fees. Research and learn about the major currency pairs — they have the most liquidity in the market!

Online Poker I Bet You Will Have Fun 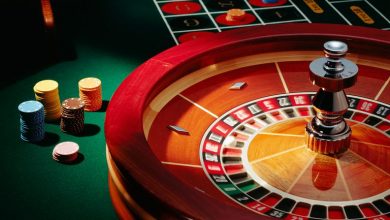 The most effective method to Win at Roulette – Roulette Betting Strategy 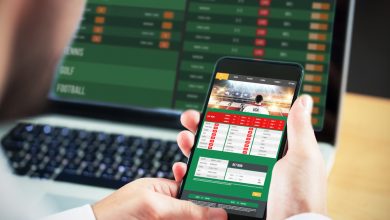 The Basics of Online Sports Betting – Learning the Specific Bets 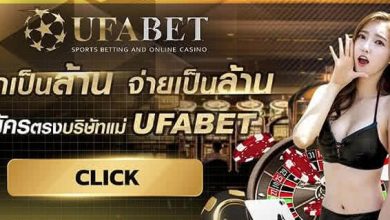 The Most Common Mistakes Every Baccarat Player Should Avoid 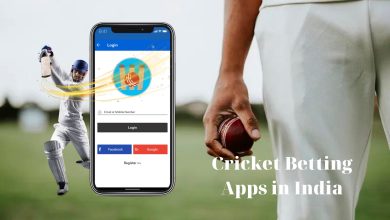